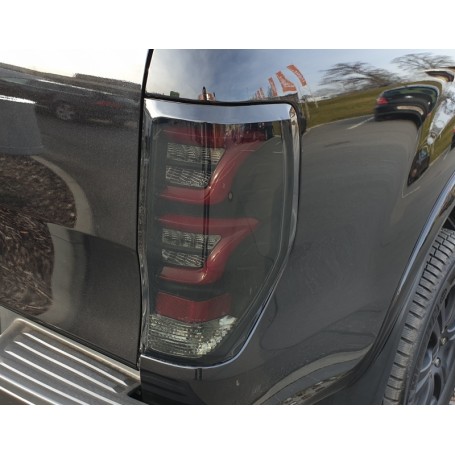 With SSL encryption and PCI-DSS certification, all your data is secured in our shop and during the online payment process!

Fast delivery even with large order quantities thanks to very large warehousing, shipping with GLS

Returns by GLS pick-up order within 1-3 days. Return order by e-mail to sales@emsland4x4.de

In the brand new LightBAR design, these LED taillights are equipped with the latest light guide technology. This new type of parking light provides a more even illumination.

The individual colouring of these taillights, which is achieved by a new type of coating process, is unique and available for every taste. The lights are equipped with a parking light/tail light in the exclusive LIGHT BAR DESIGN. An LED brake light, LED indicators, LED reversing light and LED rear fog light are also included.

The rear lights are compatible with the on-board computer and are approved with the E-mark.

These LED headlights are approved in Europe as additional lighting according to E9-E11 UNECE 112 ! 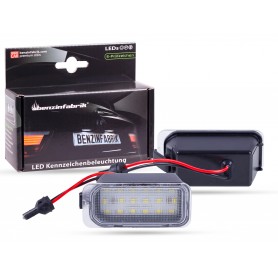 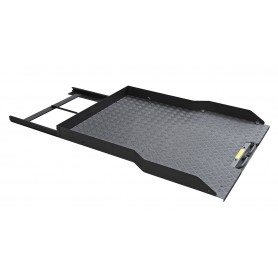 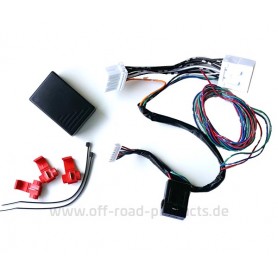 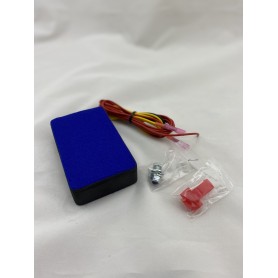 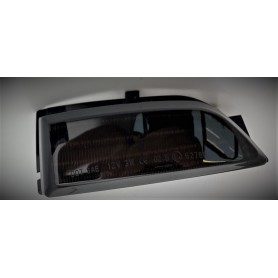 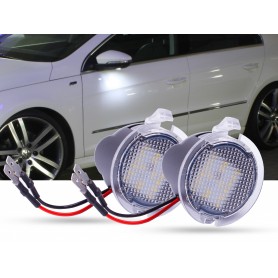